When we last reported on Connecticut’s adult-use cannabis regulations, Governor Ned Lamont had only recently signed S.B. 1201, making Connecticut the nation’s 19th state to embrace full marijuana legalization. Since then, the pace of preparations—including those for retail sales, which may begin as soon as the end of 2022—has only ramped up. As it stands, Connecticut may even beat neighboring New York’s highly anticipated, adult-use program to market.

What’s in store for the state’s legal cannabis program and where does the license application process stand? Here’s what Connecticut cannabusiness hopefuls know. 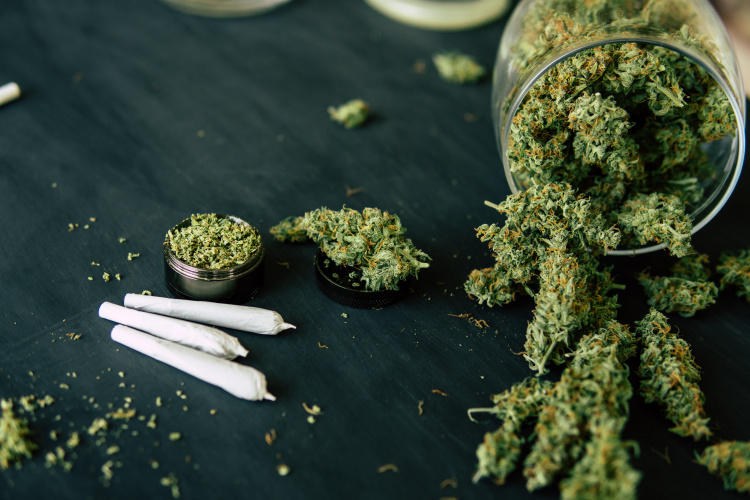 CT Marijuana Update: The Race to Market, With a Focus on Social Equity

In an effort to craft a regional approach to adult-use cannabis, New York, New Jersey, Pennsylvania, and Connecticut coordinated their efforts towards full marijuana legalization. Since then, Connecticut also took matters into its own hands—especially when it came to the issue of social equity in cannabis.

As we reported in 2021, the state made it clear that at least half of all Connecticut cannabis business licenses would be allocated to applicants who met the state’s social equity criteria. But some details remained to be worked out, leading to a request from the state’s Social Equity Council for a 30-day extension of the deadline for the licensing process. Adding to the delay, some of the Council’s early policies—such as caps on annual income for social equity license applicants—proved controversial.

In addition to this 50% goal regarding social-equity initiatives, state law permits the creation of “hybrid”—that is, medical and adult-use—production and retail facilities through a fee-based system, currently set at $3 million for producers and $1 million for dispensaries. These fee minimums are halved for existing businesses, provided the formerly medical-only business partners with a social equity business.

Aforementioned complaints with the Social Equity Council aside, the state officially began accepting cannabis license applications in early February of 2022. As of that date, the approved application categories included:

CT Marijuana Legalization: Leveraging Experience and Expertise for Your Enterprise

Connecticut processes cannabis business license applications through the Department of Consumer Protection (DPA). As of this writing, the department hasn’t determined the total number of licenses the state will issue in each category. This means that all applicants must—in addition to being familiar with the regulatory framework—be highly focused on the type of license they’re pursuing.

The launch of full CT marijuana legalization represents a very special opportunity for entrepreneurs able to correctly position themselves. Are you one of them? Since 2009, Bridge West has helped more than 400 license holders find their path to success. If you’re ready to join this fast-moving and exciting moment in cannabis history, we’d love to help you achieve your dreams. Reach out anytime.