Wait a moment. Is marijuana legal in Mississippi now?

If you need any further proof as to how completely cannabis is permeating the American mainstream, look no further than Mississippi. As one of the most politically conservative states, it was considered a staunch and safe holdout against legal cannabis.

That is, until early February, 2022, when Republican Governor Tate Reeves signed into law a piece of legislation creating a Mississippi medical marijuana program. The bill goes into effect immediately, making Mississippi the 37th state to join the medical cannabis states.

What does this mean in terms of cannabis business licenses in The Magnolia State? We’ll share what we know so far, including pointers on how to best position yourself to win a spot in what’s sure to be a hotly-contested field. 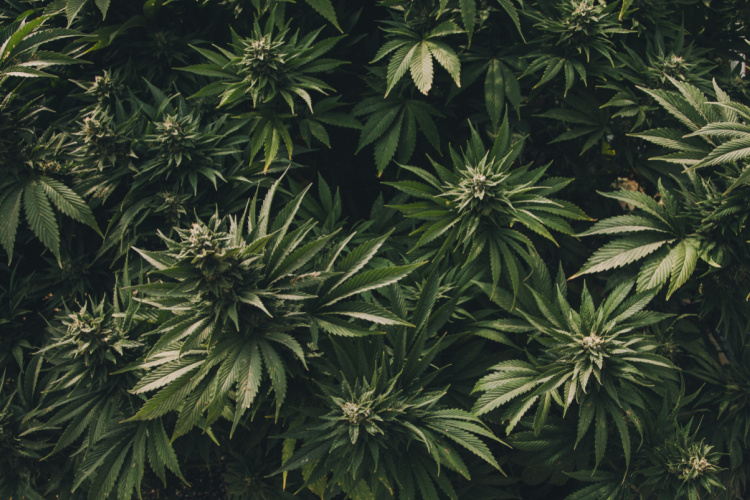 Is Marijuana Legal in Mississippi? A (Not-So) Sudden Shift in the Landscape

Governor Reeves’ signing of the medical marijuana bill was a major milestone and the legislation’s instantaneous effect might make it feel like a sudden shock. But as with all such shifts, the groundwork was laid long ago. If you follow Mississippi medical marijuana news, you’ll remember that voters there approved a medical cannabis bill back in November, 2020. That legislation would have allowed patients registered with the state to purchase up to 5 ounces of cannabis a month. But just six months later, the state Supreme Court invalidated the ballot measure on procedural and technical grounds.

By comparison, the new bill—SB2095—permits registered cannabis patients to purchase up to 3.5 grams a day, six days a week. That totals up to roughly 3 ounces a month—a change in keeping with legislators’ stated goal of limiting the amount of available cannabis. In a statement on the law, Governor Reeves writes: “There will be hundreds of millions of fewer joints on the streets because of this improvement.”

It’s a sentiment very much in keeping with Mississippi authorities’ skeptical view on cannabis as a whole and it’s a strong signal to proponents of adult-use cannabis. In the same statement, Governor Reeves wrote: “There are also those who really want a recreational marijuana program that could lead to more people smoking and less people working, with all the societal and family ills that that brings.”

According to a report recently released by Leafly, the legal cannabis industry currently supports nearly half a million American jobs, having more than doubled in size in the last three years.

Of course, Mississippi’s entrance into the community of medical marijuana states necessitates the creation of a regulatory framework. That means setting up state departments to administer and oversee the licensing, inspection, and revenue collection processes, just for a start. Let’s delve into what’s currently known on that front, based on information the state has made available plus our team’s experience in other legal cannabis markets. 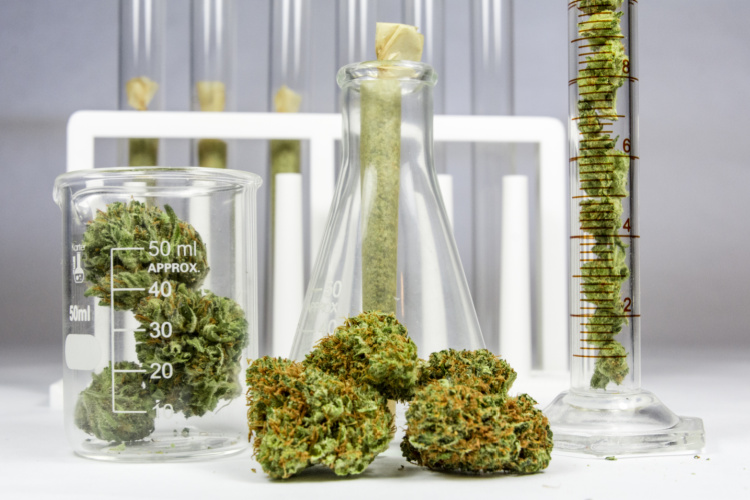 Steps to Opening a Mississippi Dispensary: The Regulatory Landscape

While Mississippi hasn’t yet announced a date for retail sales to begin—and it’s clear that much groundwork still remains to be laid—the pieces are already in motion.

As per the state’s medical marijuana legislation, the Mississippi State Department of Health (MSDH) will begin accepting online license applications for relevant businesses (and the patients they’ll serve) by June, 2022. Once that’s underway, business applicants can expect a 30-day turnaround time.

For patients, the process is slated to take no more than five days. When do Mississippi dispensary sales actually begin? At present, the Department anticipates that “products will become available to patients in late 2022.”

As with all legal cannabis markets, Mississippi law allows for a variety of cannabis businesses, with corresponding license types. Few surprises there, with the possible exception of a “Cannabis Waste Disposal Entity” classification, which is something of an outlier among legal cannabis states. At present, the Department is charged with licensing the following business types: 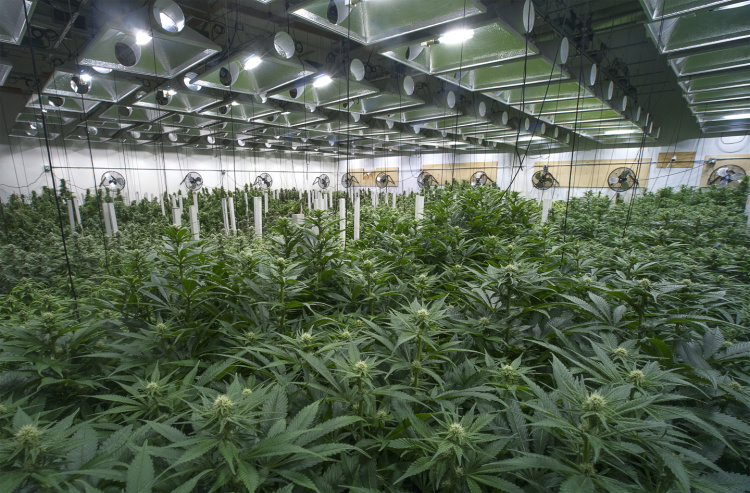 Any business entity planning to apply for a Mississippi medical marijuana license must first register with the Secretary of State’s Office and select an appropriate North American Industry Classification System (NAICS) code. For instance, code 111419 corresponds to “Other Food Crops Grown Under Cover” because Mississippi’s medical marijuana law specifies that only cannabis grown indoors is legal for sale.

You’ll notice that an important class of cannabis business isn’t included in the list above. Mississippi dispensary license applications will be handled by the Mississippi Department of Revenue. As of this writing, the Department hasn’t yet announced the specifications and parameters of its licensing procedures. We’ll be sharing that important information as it becomes available.

The launch of the Mississippi medical marijuana program represents a very special opportunity for entrepreneurs. Because the legal cannabis industry is fast-moving and dynamic, nimble business skills and the ability to adapt to changing conditions are both valuable assets. It’s much easier to have this dynamism with a team of experts behind you.

Take this quick use case: In Mississippi, the ink on Bill SB2095 was hardly dry before the Tennessee Valley Authority—a major federally owned electrical utility—announced it may suspend service to jurisdictions where state-licensed businesses cultivate, process, or sell medical cannabis.

Curveballs like this happen in cannabis frequently. Partnering with an experienced guide such as Bridge West is a must, especially during this first phase of the licensing process. Our experience assisting prospective applicants in other medical cannabis states gives us field-tested, industry-specific knowledge about the intricacies of negotiating (often convoluted) licensing processes.

Drawing on our knowledge of Mississippi’s regulatory and business environment, Bridge West guides our clients through all the necessary steps and potential hurdles.

Are you ready to get in business in Mississippi? Since 2009, Bridge West has helped more than 400 businesses secure licenses and find their path to success across the US. If you’re ready to join this fast-moving and exciting moment in cannabis history, we’d love to help you achieve your dreams. Reach out anytime.