Meet the Players: Who’s Who on the New Jersey Cannabis Regulatory Commission

With New Jersey preparing to launch its legal cannabis market—one that’s expected to reach a valuation of $1.2 to $1.5 billion by 2023—anticipation is at a fever pitch. Hopeful license applicants are learning about New Jersey cannabis regulations and studying up on the specifics of the state’s social equity and impact zone initiatives. Applicants are busy finalizing their cannabis business plans, connecting with seasoned advisors, and educating themselves on the intricacies of the licensing process.

All of these are essential steps, and they entail a deep dive into the world of regulations, policy initiatives, and statutes. But in today’s post, we’re going to focus our lens on a very human factor: The members of the New Jersey Cannabis Regulatory Commission (CRC). Understanding their backgrounds and their goals for the state’s cannabis industry will help you make better decisions about the license application process, setting you up for lasting success in what’s sure to be a competitive business environment. 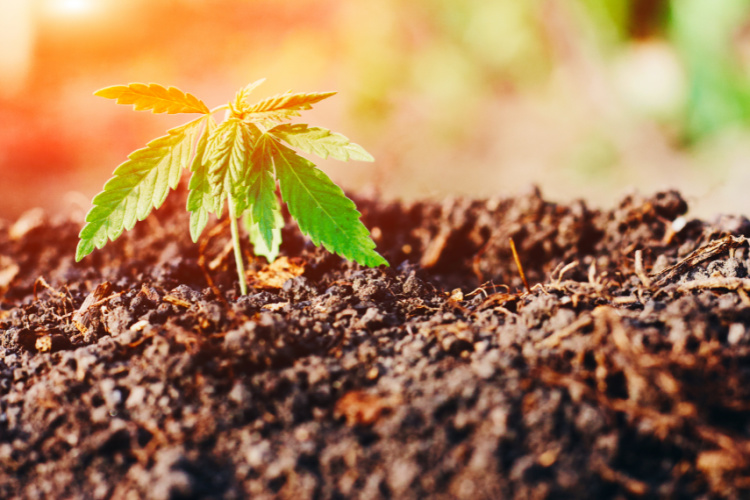 When Governor Phil Murphy signed a package of landmark cannabis bills in February, 2021, he helped usher in a new era for the Garden State. In particular, one of these pieces of legislation—the New Jersey Cannabis Regulatory, Enforcement Assistance, and Marketplace Modernization Act (CREAMM)—sets out the CRC’s principal mandates: To expand the state’s Medicinal Cannabis Program, and to lay the groundwork for the state’s recreational cannabis industry.

Throughout the first half 2021, the CRC met with representatives from the state government, members of the public, cannabis industry experts, and other stakeholders. The Commission’s initial rules, adopted in August of 2021, are effective for up to a year, at which point the CRC may adopt or amend those rules—in accordance with the state’s administrative procedures and regulations.

The rapid adoption of the initial rules was a positive sign. It indicates that the CRC is functioning smoothly despite the tight timeline, though much more remains to be done. As of this post, the CRC hasn’t announced a timeline for New Jersey recreational sales, although CRC Chair Dianna Houenou has gone on record suggesting such sales won’t begin until 2022.

In the interim, you have the opportunity to study the members of the New Jersey Cannabis Regulatory Commission for insights into their background and motivations. Here’s what we know about them, and how their stances might affect the state’s cannabis business licensing process. 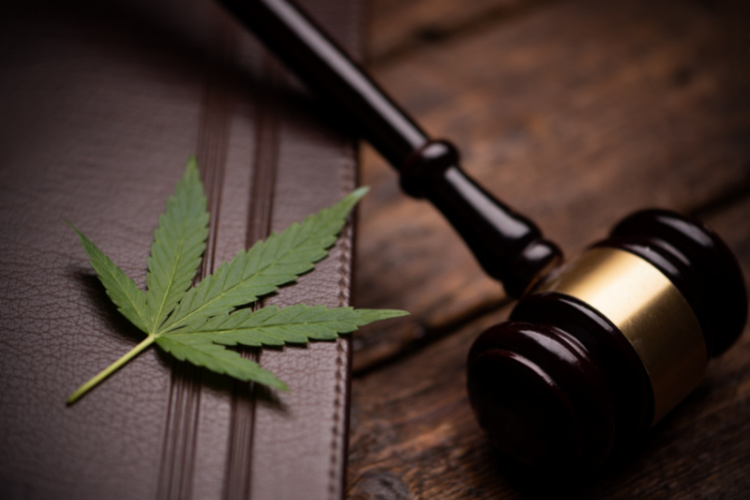 The stated goal of the CRC is to “establish and grow a responsible, regulated medicinal and recreational cannabis industry … promoting diversity and inclusion in the industry.” As we’ve reported previously, the focus on social equity is one of the principal distinguishing elements of New Jersey cannabis regulations. To learn a little more about what drives the CRC in this regard, let’s get to know a bit about the individual members of the Commission.

Appointed by Governor Phil Murphy in 2021, Chairwoman Houenou is no stranger to New Jersey state governance. Having advised the Governor on matters relating to criminal justice, immigrants’ rights, and military and veterans’ affairs, among others, she brings a deep knowledge of many of the issues most crucial to successful implementation of the legal cannabis industry, including the implementation of expungement and other criminal justice reform initiatives.

Prior to advising the state’s government, Chairwoman Houenou was policy Counsel with the New Jersey branch of the American Civil Liberties Union (ACLU-NJ). As such, she helped develop legislative strategies for such issues as reform of the Newark police department, the legalization of cannabis, and the restoration of rights for people on probation and parole.

As the former Vice President for External Affairs for Verizon New Jersey, Vice Chair Delgado brings a wealth of experience in the corporate world to his role in the CRC. As such, he oversaw the company’s relationships with municipal and county entities, emergency management and public policy, customer service, and public relations.

Vice Chair Delgado also brings to the table some 20 years of service as a Marine Corps Reserve Combat Communications Officer. On top of his many other official roles, including co-chairing Newark Mayor Ras Baraka’s “Housing and Economic Development” transition team, Delgado brings nearly unmatched experience in the interface between public, corporate, and governmental realms.

As Constituent Advocate and Projects Specialist to U.S. Senator Cory Booker for four years, Commissioner Barker oversaw criminal justice reform, technology and innovation, cannabis, and other important policy initiatives. In 2018, he also served as strategic advisor to Anthony Cureton, the first Black sheriff in Bergen County. His appointment came after pressure from the NAACP.

Born in Guatemala and raised in New Jersey, Commissioner Del Ci-Kosso’s background gives her insights into the issues facing Black, Latinx, and other underrepresented communities. Prior to being appointed to the CRC by Governor Murphy, Del Cid-Kosso served as the Director of Policy and Legislative Services at the New Jersey Department of Health. As such, she led the state’s strategic communications efforts on COVID-related vaccination efforts. Her involvement in New Jersey politics dates back to 2012, when at the age of 18 she served as a campaign assistant for U.S. Senator Robert Menendez’s re-election bid.

Commissioner Nash has focused much of her career on the issues facing the formerly incarcerated, such as homelessness, substance abuse, and mental health disorders. Most recently, she served with Volunteers of America Delaware Valley as Director of the PROMISE program, which is designed to meet the needs of those exiting the criminal justice system with chronic mental health challenges and needs.

As Executive Director of the CRC, Jeff Brown oversees the offices and staff of the Commission, ensuring that the office can regulate New Jersey’s cannabis industry effectively and efficiently. Prior to this, Brown served as the Assistant Commissioner at the New Jersey Department of Health, where he oversaw the Division of Medical Marijuana. Under his leadership, the office tripled the number of dispensaries and expanded service from 17,000 to more than 100,000 patients in a three-year span.

Learning about the members of the CRC is a valuable facet on the path to understanding the state’s regulatory landscape, but it’s far from the only one. Partnering with an experienced guide such as Bridge West may dramatically increase your chances of success.

Drawing on our deep knowledge of New Jersey’s regulatory and business environment, we guide prospective applicants through the complex rules and regulations involved in securing a cannabis license in the state. And with access to funders, mentors, and other key stakeholders, Bridge West can dramatically increase your chance of success in this fluid, competitive, and fast-moving industry.