NY Cannabis Update: Who’s Who on the New York Cannabis Control Board? 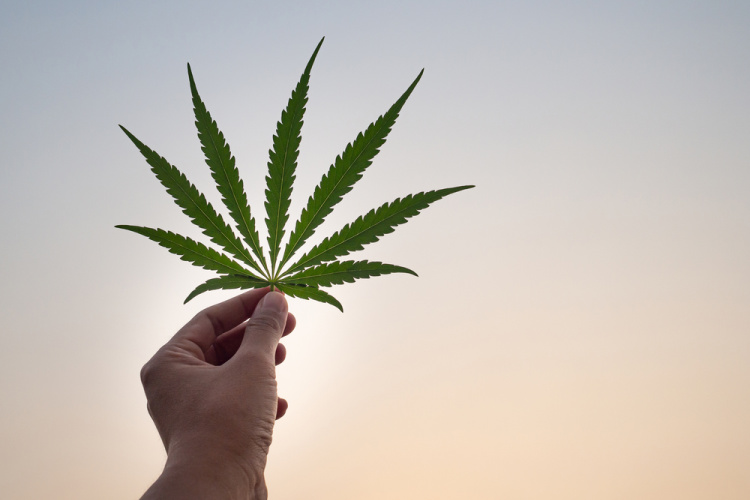 Even given the dynamic and fast-moving nature of the cannabis industry, the upcoming launch of New York’s adult-use cannabis industry is noteworthy. With some sources projecting that New York cannabis sales could reach $3.7 billion by 2025, a large number of investors and entrepreneurs are lining up to enter the Empire State’s market.

If you’re interested in understanding New York cannabis licensing requirements, we suggest you get up to speed with our recent blog on the topic. In today’s post, we’re going to shift our focus to the five members of the New York Cannabis Control Board (CCB), the office charged—in concert with the state’s Office of Cannabis Management—with creating the regulatory framework for the New York cannabis industry.

A diverse group that includes veterans from the worlds of finance, labor unions, state politics, and beyond, the members of the CCB are some of the most crucial figures in New York cannabis regulation. Here’s an inside look at their backgrounds and their goals for the New York Cannabis Control Board.

While the state has faced criticism for the slow rollout of the CCB, Governor Kathy Hochul has signaled her investment in “jumpstarting” the process. After the Governor announced the final two nominees to the CCB in late September, the new CCB held its first meeting in early October 2021. Here are the current members of the CCB and their most notable experience: 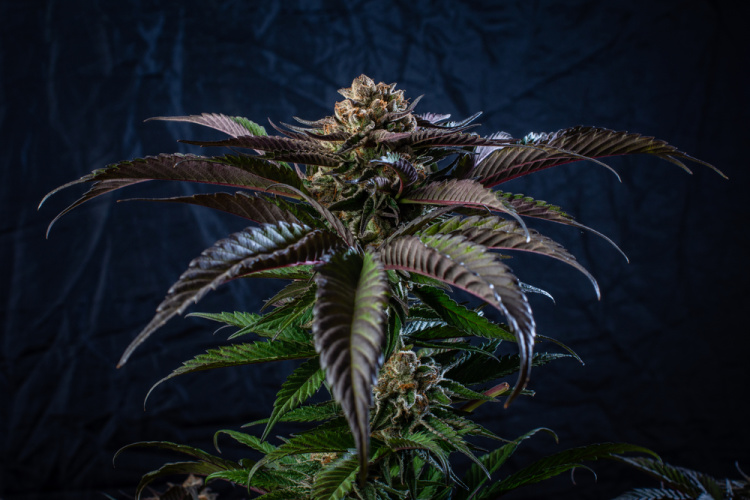 As a former Brooklyn Assemblywoman and former chair of the Black, Puerto Rican, Hispanic and Asian Legislative Caucus, Tremaine Wright brings a wealth of knowledge around the issues facing communities of color. As current director of the Office of Financial Inclusion and Empowerment, Wright is expected to help ensure that cannabis businesses have adequate access to banking and other financial services.

Like Chairwoman Wright, Former State Senator Metzger brings strong legislative experience to the CCB. First active in local government in the Town of Rosedale and later elected as a New York State Senator for a term, Metzger worked to help fight predatory utility rates and practices and promote greater access to broadband in underserved areas.

A partner at the Buffalo law office of Hodgson Russ, Adam Perry specializes in employment-related litigation and helps manage the firm’s cannabis and hemp-related practice. According to Speaker of the New York State Assembly speaker, Carl Heastie: “Adam W. Perry is deeply invested in New York’s communities, and will bring that dedication to his new role and be an asset to the Cannabis Control Board.”

As the President and CEO of DASNY, Reuben McDaniel is an accomplished executive known as a team player. Prior to his appointment, McDaniel was an investment banker with more than three decades of experience in public and corporate finance.

A rising figure in the labor union world, Jessica Garcia serves as Assistant to the President of a national union representing workers from across the food supply chain, retail, and healthcare. What’s more, Garcia brings strong experience as an organizer and immigrant policy advocate. As such, she serves on several prominent state and local boards.

New York Cannabis Control Board: The Groundwork for Success

Learning about the members of the CCB is a valuable facet of the landscape in the New York cannabis industry, but understanding how the board members’ interests and backgrounds may influence the sector could be a business differentiator. That’s why partnering with an experienced guide such as Bridge West can dramatically increase your chances of success.

Drawing on our deep knowledge of New York’s regulatory and business environment, we guide prospective applicants through the maze of rules and regulations involved in securing a cannabis license there.

Ready to talk? Reach out anytime.