When then-governor Andrew Cuomo signed the legislation bringing New York into the fold of legal marijuana states, the Empire State instantly leapt to the forefront of the national marijuana reform groundswell. In addition to establishing two governing bodies—the Cannabis Control Board (CCB) and the Office of Cannabis Management (OCM)—the Marijuana Regulation and Taxation Act (MRTA) also included an important provision. Even if it might run contrary to the trend towards marijuana legalization, NY municipalities were permitted to bar dispensaries and onsite consumption lounges from operating within their jurisdictions. The deadline for municipalities to opt out was December 31, 2021.

Now that we know which municipalities have opted out, it’s time to ask what this means for cannabis entrepreneurs (and for NYS marijuana in general). Here’s what we know thus far. 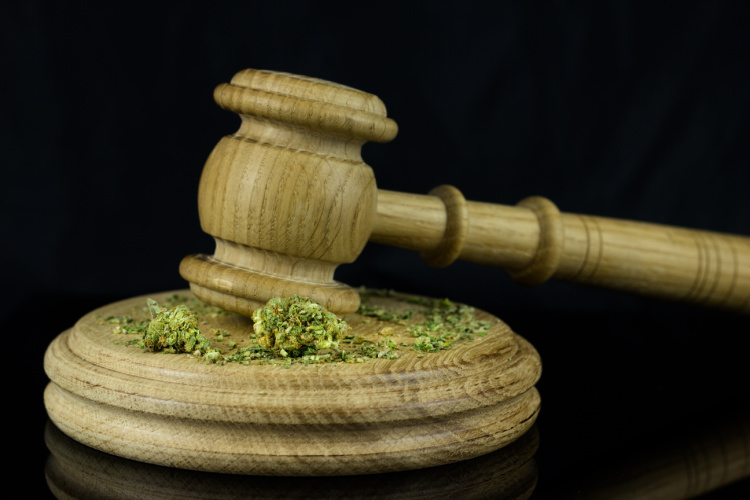 Marijuana Legalized in NY: Pros and Cons for Municipalities

Because the MRTA is a state bill, by default all NY municipalities were opted into the regulated market. And the fine print contained an incentive for them to remain so: Of the 13% tax established by passage of the MRTA, 4% is split between counties and their constituent municipalities. Given that the state is projected to generate some $245 million in revenue by 2024, that bodes well for those who elected to license retail sales and consumption lounges.

It’s important to note that even those municipalities which barred retail sales and consumption lounges aren’t allowed to prohibit all cannabis possession and use. Nor are they able to prohibit legal cultivation and processing facilities from operating within their jurisdictions.

The opt-out provision wasn’t particularly controversial in and of itself. Other legal marijuana states—including neighboring New Jersey—have seen municipalities decline legal cannabis using such a provision. Still, in a recent poll, New Yorkers responded nearly two to one in favor of adult use of cannabis.

As of this writing, the tally reflects a whopping 46% of NYS municipalities opted out of retail sales, with even more declining to license consumption lounges. Some analysts believe that the slow pace of appointments to the aforementioned state offices—the CCB and OCM—contributed to the hesitant mood.

Some analysts suggest the high number of opt outs is a reflection of municipalities wanting to retain control over crafting their own local rules. That said, several local lawmakers point to the state offices’ dearth of guidance on licensing and other requirements for cannabis businesses. Lacking more complete information, these governing bodies were reluctant to accommodate dispensaries and onsite consumption lounges they might later want to ban, a sentiment echoed by many citizens in public hearings on the matter.

On a more hopeful note, the state’s opt-out deadline wasn’t the final chance for municipalities to vote thumbs-up or thumbs-down on marijuana legalization. NY law allows for them to reverse their decision at a later date—a possibility we hope will entice skeptical local governments to reconsider their decisions soon.

Reach out to the leaders of your local municipality if you’d like your perspective cannabis business inclusion considered. 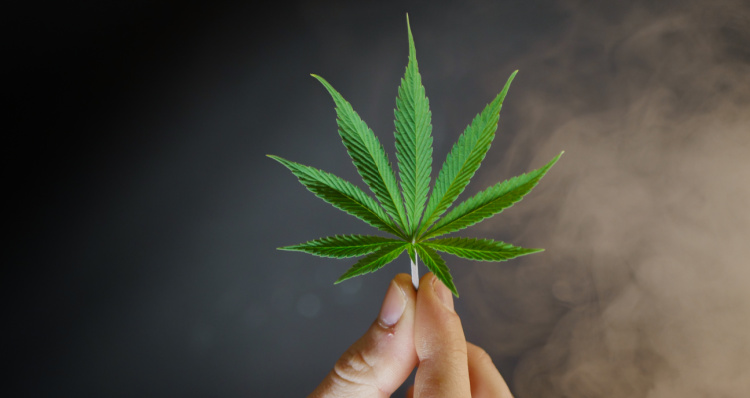 Learning which municipalities have opted out of licensing dispensaries and onsite cannabis consumption lounges is an important facet of understanding the New York cannabis industry, but it’s certainly not the only one. That’s why partnering with an experienced guide such as Bridge West is a must in this dynamic and fast-moving industry.

We draw on our deep knowledge of New York’s regulatory and business environment to guide our clients through all applicable state and local rules and regulations. Are you ready to fuel your business plans? Let’s talk.