The State of Cannabis Consumption Lounges in the US

Since legalizing cannabis, several states and Washington DC have noticed an increase in cannabis-related arrests. However, these arrested aren’t for possession of cannabis; the increase in arrests are mostly for consuming cannabis in public spaces where consumption is not allowed.

The reality of it is that some people, particularly in urban areas, simply can’t consume cannabis at home—whether due to rental regulations or lack of outdoor space, and must instead resort to consuming it in public places. One possible solution to this problem is the legalization of more cannabis lounges.

What is a Cannabis Lounge?

Lounges allow people to enjoy a social cannabis experience, and provide them with a safe place to smoke or vape cannabis products. Cannabis consumption lounges have become cannabis tourism hotspots, making it easier for cannabis tourists visiting places that prohibit public smoking to enjoy the herb without worry.

Consumption lounges may differ in what they offer customers. Some may offer food and non-alcoholic drinks, others may offer certain kinds of THC items, while others may offer nothing more than a place to consume your cannabis. Some cannabis lounges may even double as dispensaries, providing visitors with a large selection of cannabis products to enjoy during their stay. What a cannabis lounge can or can not offer mostly depends on the state it is located in and the legal operating framework that state has put forward for these establishments.

One important thing to remember is that no matter what state you’re in, you will have to be of legal cannabis purchasing age in order to enter a lounge. However, that doesn’t always mean recreational purchasing age. Some consumption lounges may allow people between the ages of 18 and 20 to enter the premises provided they have a medical recommendation for cannabis. 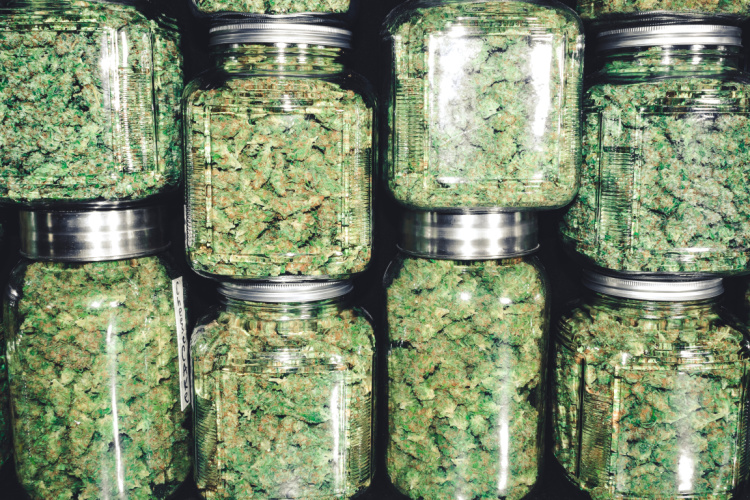 Where are Consumption Lounges Legal?

A nice, relaxing spot to enjoy your cannabis sounds pretty great right? But not every state that has legalized cannabis has also legalized consumption lounges. In fact, very few states currently allow these kinds of businesses to operate.

As of 2021, only a few U.S. states have legalized cannabis consumption lounges, and even in those states, local governments can still prohibit the opening of such spaces in their jurisdiction.

Today, you can find cannabis consumption lounges in the states of California, Nevada, New Jersey, Michigan, Illinois, and Colorado. Here’s what you need to know about cannabis lounges in these states.

Long-known as a cannabis-friendly state, it’s no surprise that California has decided to allow cannabis lounges. They’re all over the state, but are especially concentrated in southern California. So whether you’re looking for a San Francisco consumption lounge, a West Hollywood consumption lounge, or a consumption lounge Los Angeles residents and tourists can enjoy, you’re likely to find one.

Unlike in other states, California consumption lounges are not permitted to sell food or drinks. Additionally, if you are between the ages of 18 and 21 and are attempting to enter one of these lounges with a medical license, you will also need to show proof of residency, as California law does not allow dispensaries to treat out-of-state visitors who are under 21.

Some well-known California consumption lounges include the Urbana Lounge and the Barbary Coast in San Francisco, and the Original Cannabis Cafe in West Hollywood. 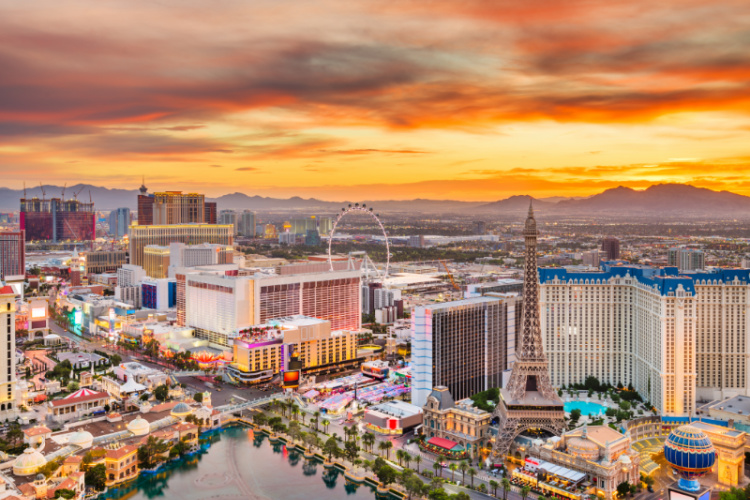 The huge number of tourists that Nevada attracts makes cannabis lounges seem like a no-brainer. The smell of cannabis along the Vegas strip or in nearby parking garages is a commonly whiffed scent and cannabis lounges are expected to become the go-to places for tourists to enjoy their marijuana.

Nevada lounges are expected to begin opening in the first half of 2022, and are sure to quickly grow throughout the Vegas and Reno areas. If you’re considering a Vegas trip, make sure to stop by a consumption lounge Las Vegas style. Early lounge concepts indicate that Vegas lounges will be much more than just places to consume cannabis, they are likely to also offer food, drink, and entertainment.

Being one of the first states to legalize recreational cannabis, Colorado has been developing its cannabis tourism industry for some time now and you can now find a cannabis lounge in several such lounges around the Denver area.

Depending on the jurisdiction, New Jersey retail dispensaries may also offer their customers an on-site consumption space. For the time being, New Jersey does not allow a cannabis lounge to offer its customers food. It’s strictly a cannabis experience. There are currently no open consumption lounges in New Jersey, but lounges are expected to begin operating in 2022.

In the state of Michigan, it’s illegal to purchase and consume cannabis in the same place, so a cannabis lounge will not be able to sell you cannabis. Lounges are expected to quickly pop up in several different cities. For example, the city of Ann Arbor has already claimed that it will allow up to 28 consumption lounges in its jurisdiction. The future seems bright for cannabis lounges in Michigan. 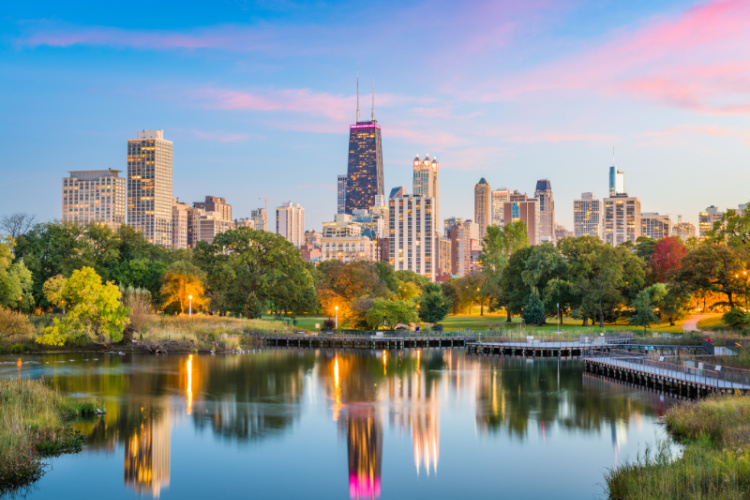 221 saw the opening of several different cannabis lounges in the state of Illinois. However, if you’re a Chicago resident looking for a marijuana lounge Illinois residents can visit, you may be disappointed to find out that as of late 2021, the city still has still not approved any local cannabis lounges.

As part of its cannabis legalization agenda, the state of New York is also legalizing cannabis lounges. Individual municipalities have until December 31, 2021 to decide whether or not they will allow the operation of cannabis lounges and other cannabis businesses, with legal lounges expected to appear across the state at some point in late 2022 or, more likely, in 2023.

The Future of Cannabis Lounges

Cannabis lounges are a win-win proposition, minimizing public consumption for the state and providing a safe and comfortable space for cannabis lovers to enjoy their favorite herb. So if you’re looking to enjoy some legal cannabis in a legal state, check your area for a social lounge—it may become one of your favorite places to smoke or consume cannabis around other cannabis aficionados.